To share your memory on the wall of Derrick Mack, sign in using one of the following options:

Provide comfort for the family by sending flowers or planting a tree in memory of Derrick Mack.

Provide comfort for the family of Derrick Mack with a meaningful gesture of sympathy.

To send flowers to the family or plant a tree in memory of Derrick Levon Mack, please visit our Heartfelt Sympathies Store.
Read Less

Receive notifications about information and event scheduling for Derrick 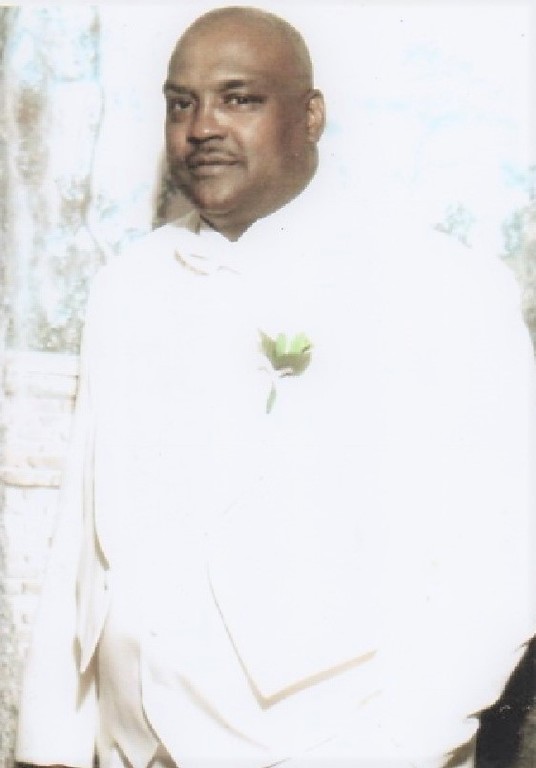 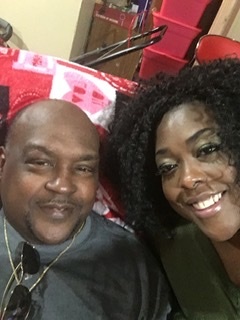 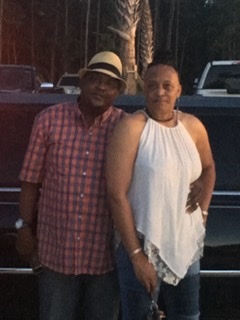 We encourage you to share any memorable photos or stories about Derrick. All tributes placed on and purchased through this memorial website will remain on in perpetuity for generations.

LaFaye Morris/ Jennifer & Keith Coffee, Love, Horace & Brenda Wright, and others have sent flowers to the family of Derrick Levon Mack.
Show you care by sending flowers
Hand delivered by a local florist

Praying that hearts will be comforted by the master JESUS CHRIST.
Comment | Share Posted May 08, 2020 at 12:26pm via Condolence
HE

To the family,
I am sincerely saddened by your loss. My prayer is for your strength in the Lord Jesus Christ, who has promised to never leave or forsake us. He is a promise keeper.
Hold fast to to your faith, and the beautiful memories you have of Derrick.
God bless you all.
K
Comment | Share Posted May 07, 2020 at 01:04pm via Condolence
LC

May you be comforted by the outpouring of love surrounding you. God bless and keep you. In loving memory of our cousin "Ricky" Love The Morris Family

Steven Brown
My Sincere Sympathy and Praying the family Strength at this time
Comment | Share Posted May 06, 2020 at 12:55am via Condolence