To share your memory on the wall of Freddie King, sign in using one of the following options:

Provide comfort for the family by sending flowers or planting a tree in memory of Freddie King.

Provide comfort for the family of Freddie King with a meaningful gesture of sympathy.

Receive notifications about information and event scheduling for Freddie 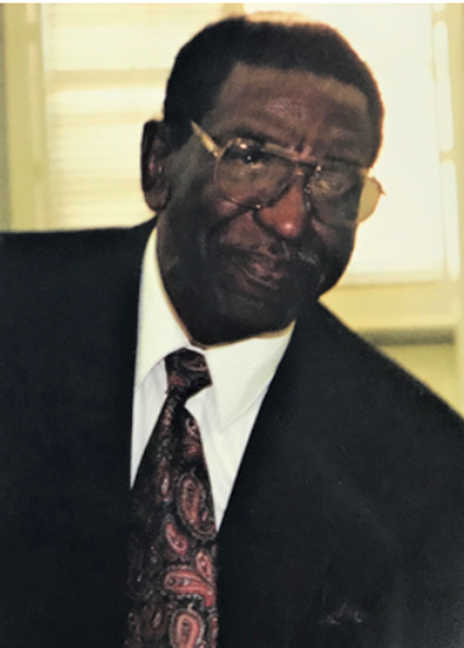 We encourage you to share any memorable photos or stories about Freddie. All tributes placed on and purchased through this memorial website will remain on in perpetuity for generations.

The family have my deepest sympathy in your time of sorrow
Comment | Share Posted Jun 11, 2020 at 04:44pm via Condolence

We pray the love of God unfolds you during this difficult time and hope it brings you comfort to know that we are celebrating the life Freddie Earl lived and thankful for his impact on our life. Please accept our deepest sympathy for your loss and know that we are here for you. Michelle & Anjelita.
Comment | Share Posted Jun 10, 2020 at 08:09pm via Condolence

Mr King,
I met you working on your computer we had little talks during that time. had I known God was going to call you home I would have had a lot more talks with you. I will miss you.Rick Freeney
Comment | Share Posted Jun 10, 2020 at 07:30pm via Condolence
BB

You were more than a cousin. You were more like a brother to me. I will never forget how you took care of me and showed me "the ropes" when I arrived at Tuskegee. I will miss you.
Comment | Share Posted Jun 09, 2020 at 04:58pm via Condolence
GO

To my sweet, caring and kind cousin. You will be missed but never forgotten!!!
Gladys Osborne, Montgomery, Alabama
Comment | Share Posted Jun 09, 2020 at 04:28pm via Condolence