To share your memory on the wall of George Nobles, sign in using one of the following options:

Provide comfort for the family by sending flowers or planting a tree in memory of George Nobles.

Provide comfort for the family of George Nobles with a meaningful gesture of sympathy.

Brother George Nobles was born to the union of the late Mr. Grettis Nobles, Sr. and Mrs. Carrie Powe Nobles on January 25, 1945 in Coffeeville, AL. He was called from his earthly home on Monday, April 20, 2020 at a local hospital.

Brot... Read More
Brother George Nobles was born to the union of the late Mr. Grettis Nobles, Sr. and Mrs. Carrie Powe Nobles on January 25, 1945 in Coffeeville, AL. He was called from his earthly home on Monday, April 20, 2020 at a local hospital.

Brother Nobles was preceded in death by his parents, Mr. Grettis and Mrs. Carrie Powe Nobles, his brother, Grettis Nobles, Jr., his sister, Mrs. Willene Williams, and Eleva Shamburger whom he raised like his daughter.
Brother Nobles was a dedicated employee of Jordan Pile Driving for over forty years.

To send flowers to the family or plant a tree in memory of George Earl Nobles, please visit our Heartfelt Sympathies Store.
Read Less

Receive notifications about information and event scheduling for George 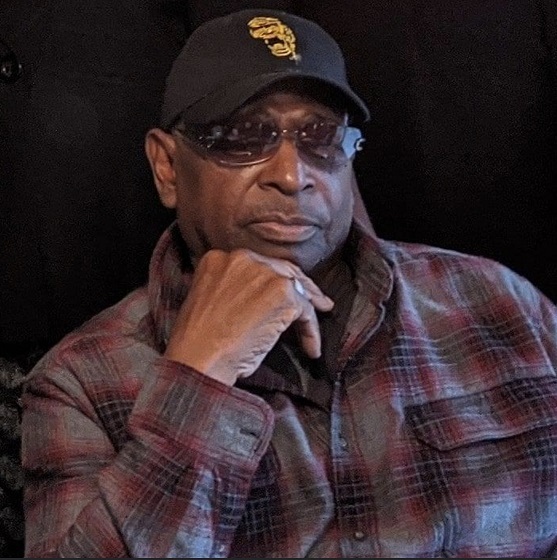 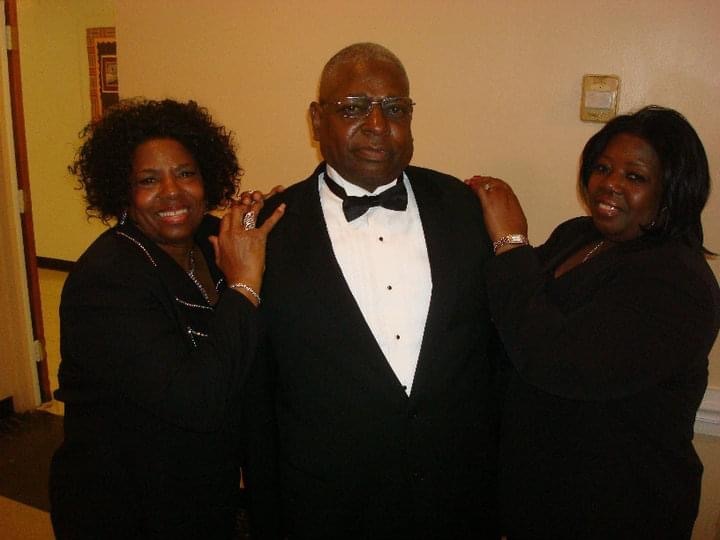 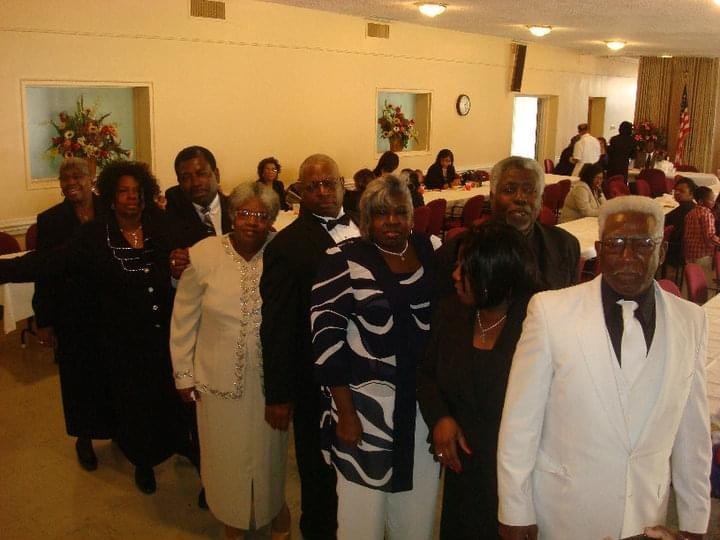 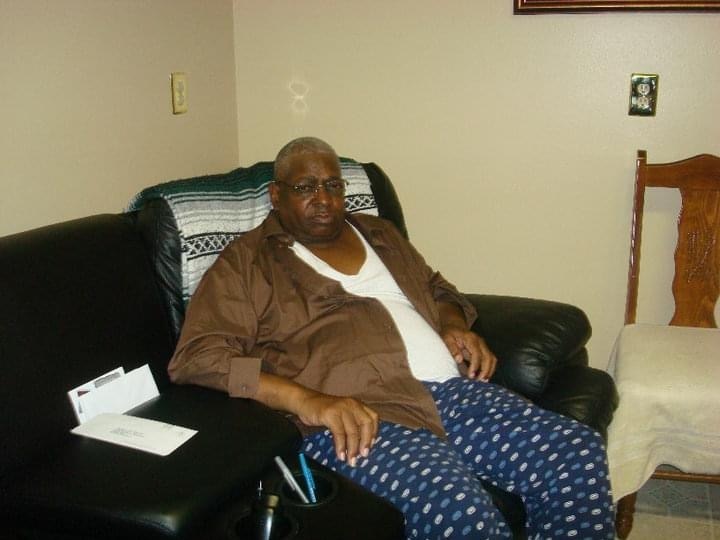 We encourage you to share any memorable photos or stories about George. All tributes placed on and purchased through this memorial website will remain on in perpetuity for generations.

Roy Nobles, Tony Lambeth, and others have sent flowers to the family of George Earl Nobles.
Show you care by sending flowers
Hand delivered by a local florist

Roy Nobles, Tony Lambeth, and others have sent flowers to the family of George Earl Nobles.
Show you care by sending flowers
Hand delivered by a local florist
RN

In our thoughts and prayers. Love Big Daddy and Connie Lamberh

Please accept our most heartfelt sympathies for your loss... Our thoughts are with you and your family during this difficult time.

Rachel, we are praying for you and your entire family during the loss of your brother. Remember, God is in control of our lives. Brightest Blessings. Dr. Edwina and Tony Autrey.
Comment | Share Posted Apr 23, 2020 at 04:50pm via Condolence