To share your memory on the wall of James Njeng\'ere, sign in using one of the following options:

Provide comfort for the family by sending flowers or planting a tree in memory of James Njeng'ere.

Provide comfort for the family of James Njeng'ere with a meaningful gesture of sympathy.

James was the fifth born son of the late Stephen Njeng'ere and the late Keziah Wambui Njeng'ere. The other siblings are Agostino Kimani, Elizabeth Mwara Ngugi and belated brothers: Benjamin Njenga, Josephat Njuguna and Samuel Mburu.
Funeral arrangements are being held in Mobile, Alabama and Nakuru, Kenya for repatriation of the body to Kenya, his final resting place.
Details of the burial ceremony will be announced later.

To send flowers to the family or plant a tree in memory of James Gicheha Njeng'ere, please visit our Heartfelt Sympathies Store.
Read Less 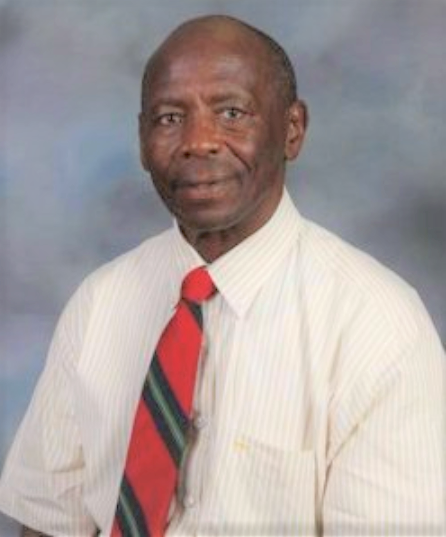 We encourage you to share your most beloved memories of James here, so that the family and other loved ones can always see it. You can upload cherished photographs, or share your favorite stories, and can even comment on those shared by others.