To share your memory on the wall of James Thomas, sign in using one of the following options:

Provide comfort for the family by sending flowers or planting a tree in memory of James Thomas.

Provide comfort for the family of James Thomas with a meaningful gesture of sympathy.

To send flowers to the family or plant a tree in memory of James E. Thomas, please visit our Heartfelt Sympathies Store.
Read Less 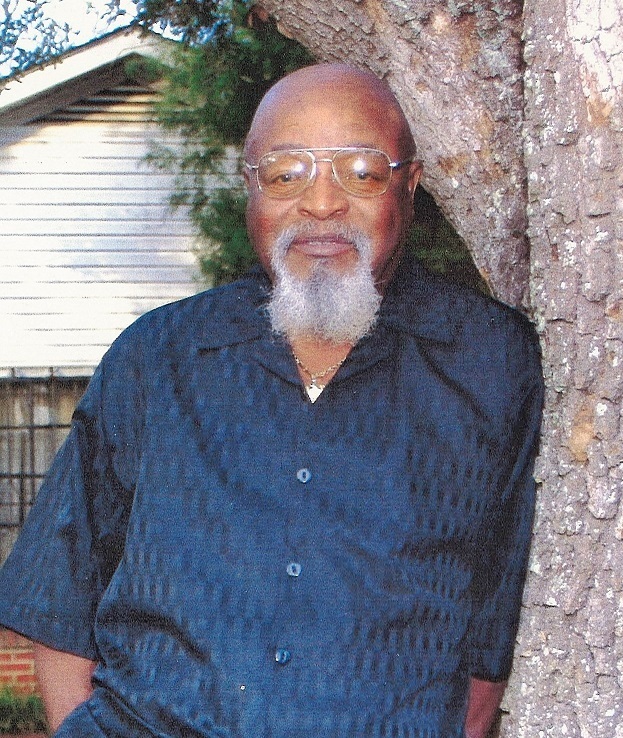 With loving memories of "Uncle Brother."

Flowers were purchased for the family of James Thomas.
Order Now | Show All
Comment | Share Posted Jun 08, 2020 at 01:30pm via Floral Arrangements