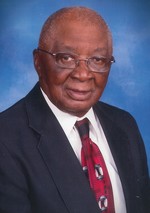 The Livestream link can be found under the "Photos and Videos" tab.