To share your memory on the wall of Leslie Hunter, sign in using one of the following options:

To send flowers to the family or plant a tree in memory of Leslie Hunter Jr., please visit our Heartfelt Sympathies Store.

Receive notifications about information and event scheduling for Leslie

We encourage you to share your most beloved memories of Leslie here, so that the family and other loved ones can always see it. You can upload cherished photographs, or share your favorite stories, and can even comment on those shared by others. 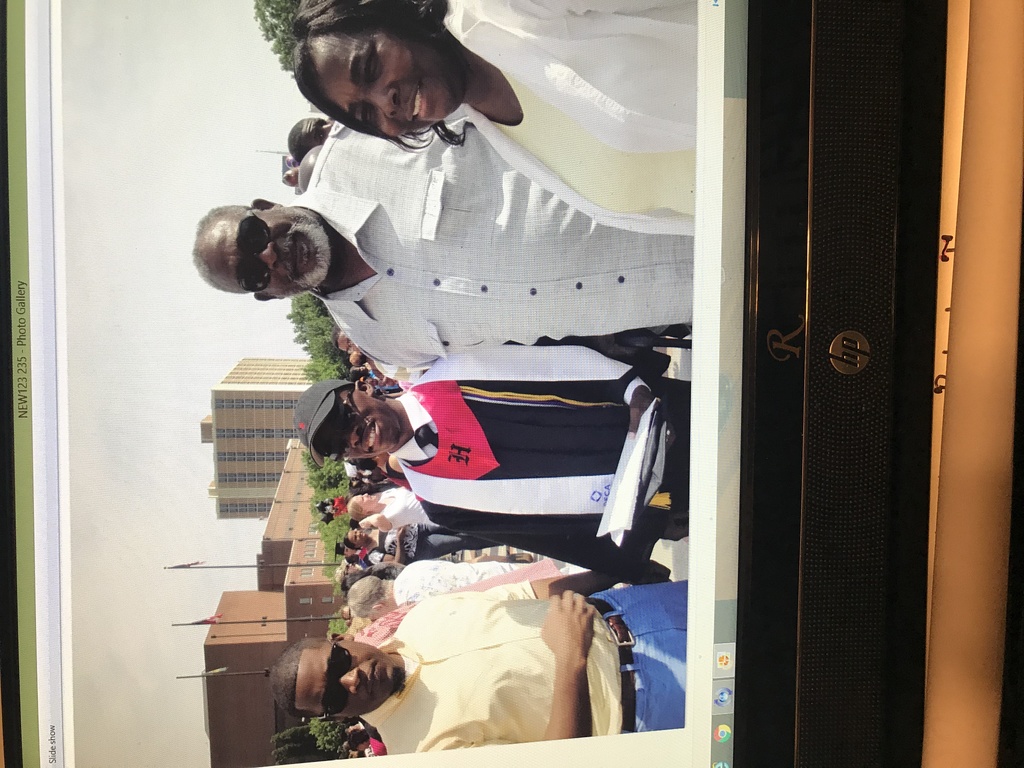 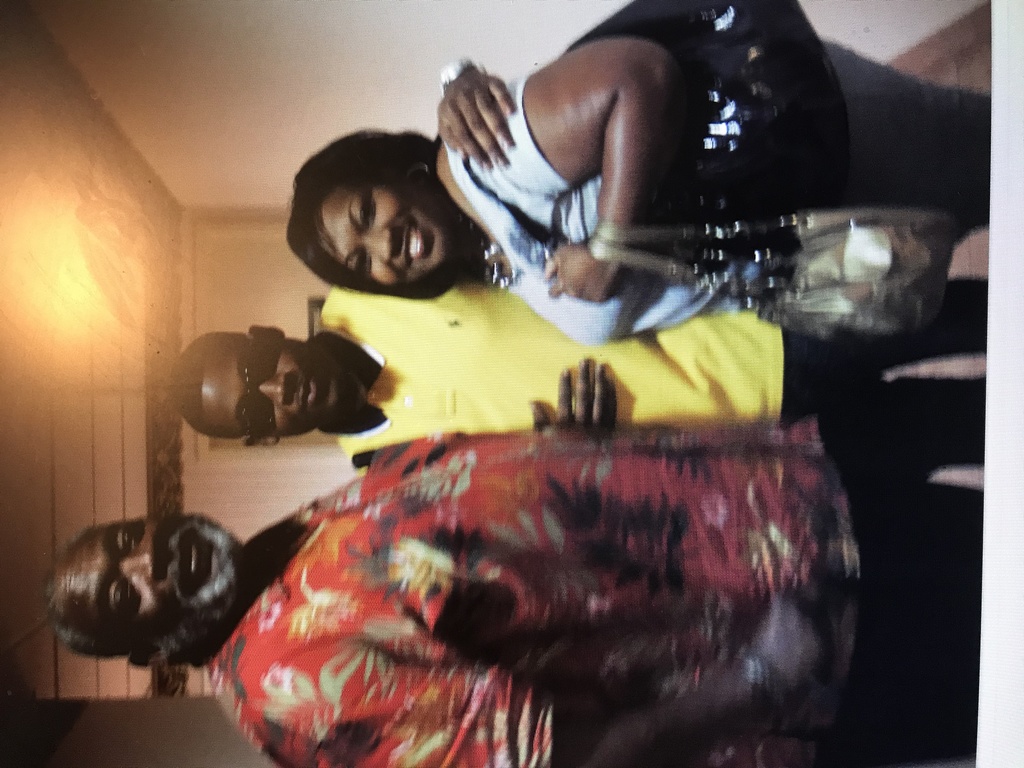 Posted Jun 25, 2020 at 12:21pm
To the Hunter Family,
We were saddened to hear of the loss of Leslie Jr.
Sorrow takes its own path and we have no idea when it's coming.
We are in prayer for your strength, during this time of grief.
May you find peace in knowing that we share grief.
We love you all.
Patrick and Harriet Ely
Comment Share
Share via: 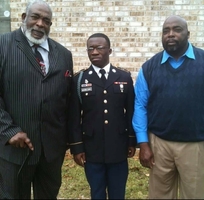 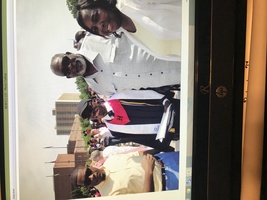 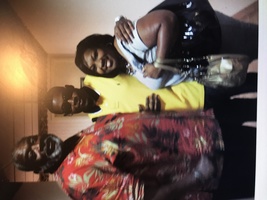