To share your memory on the wall of Mattie Solomon, sign in using one of the following options:

Provide comfort for the family by sending flowers or planting a tree in memory of Mattie Solomon.

Provide comfort for the family of Mattie Solomon with a meaningful gesture of sympathy.

To send flowers to the family or plant a tree in memory of Mattie Bell Solomon, please visit our Heartfelt Sympathies Store.
Read Less

Receive notifications about information and event scheduling for Mattie 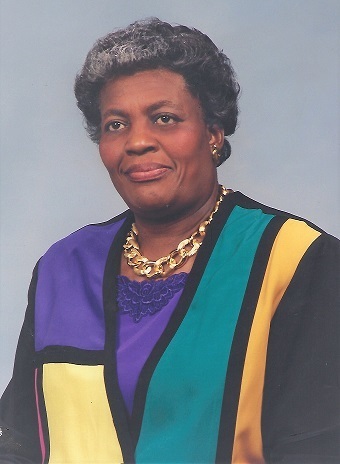 We encourage you to share any memorable photos or stories about Mattie. All tributes placed on and purchased through this memorial website will remain on in perpetuity for generations.

Love Ya Tracy Johnson and Family sent flowers to the family of Mattie Bell Solomon.
Show you care by sending flowers
Hand delivered by a local florist

Love Ya Tracy Johnson and Family sent flowers to the family of Mattie Bell Solomon.
Show you care by sending flowers
Hand delivered by a local florist
WK

Praying for your family, Blessed are they that mourn for they shall be comforted
Comment | Share Posted Mar 25, 2020 at 12:57pm via Condolence
HS

With love and prayers. Pastor and Sister McNeil

Flowers were purchased for the family of Mattie Solomon.
Order Now | Show All
Comment | Share Posted Mar 25, 2020 at 09:43am via Floral Arrangements
LF

Love Ya Tracy Johnson and Family

Dear Family I am so heartbroken that I am not able to be there , please know that you have my sympathy ,love & support in Remembrance of Aunt Mattie

Love Ya Tracy Johnson and Family purchased the Peaceful White Lilies Basket for the family of Mattie Solomon.
Order Now | Show All
Comment | Share Posted Mar 25, 2020 at 08:50am via Floral Arrangements