To share your memory on the wall of Robert Brown, sign in using one of the following options:

Provide comfort for the family by sending flowers or planting a tree in memory of Robert Brown.

Provide comfort for the family of Robert Brown with a meaningful gesture of sympathy.


To send flowers to the family or plant a tree in memory of Robert Lee Brown, please visit our Heartfelt Sympathies Store.
Read Less

Receive notifications about information and event scheduling for Robert 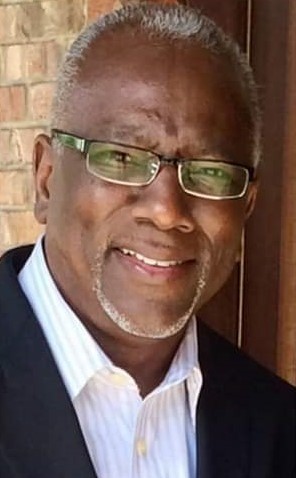 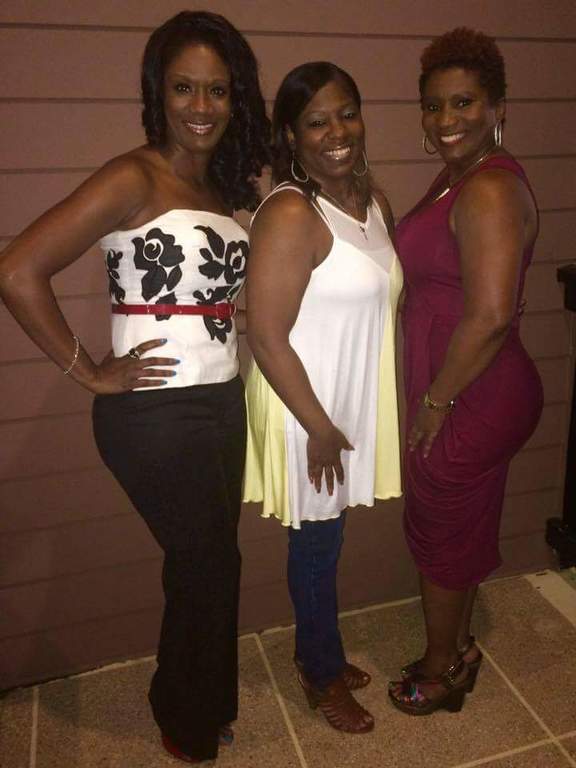 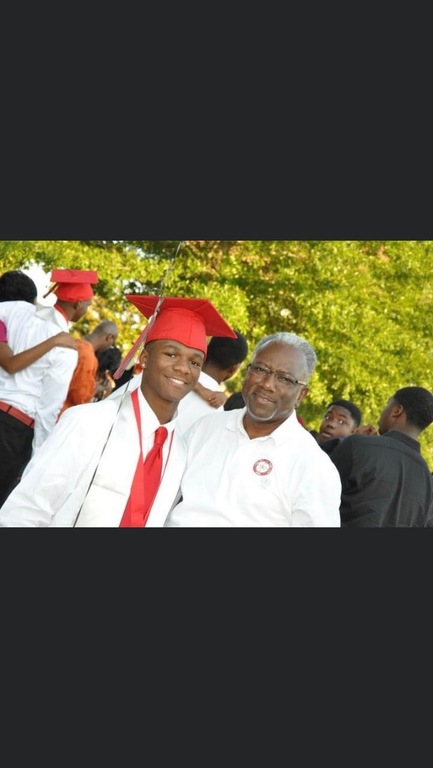 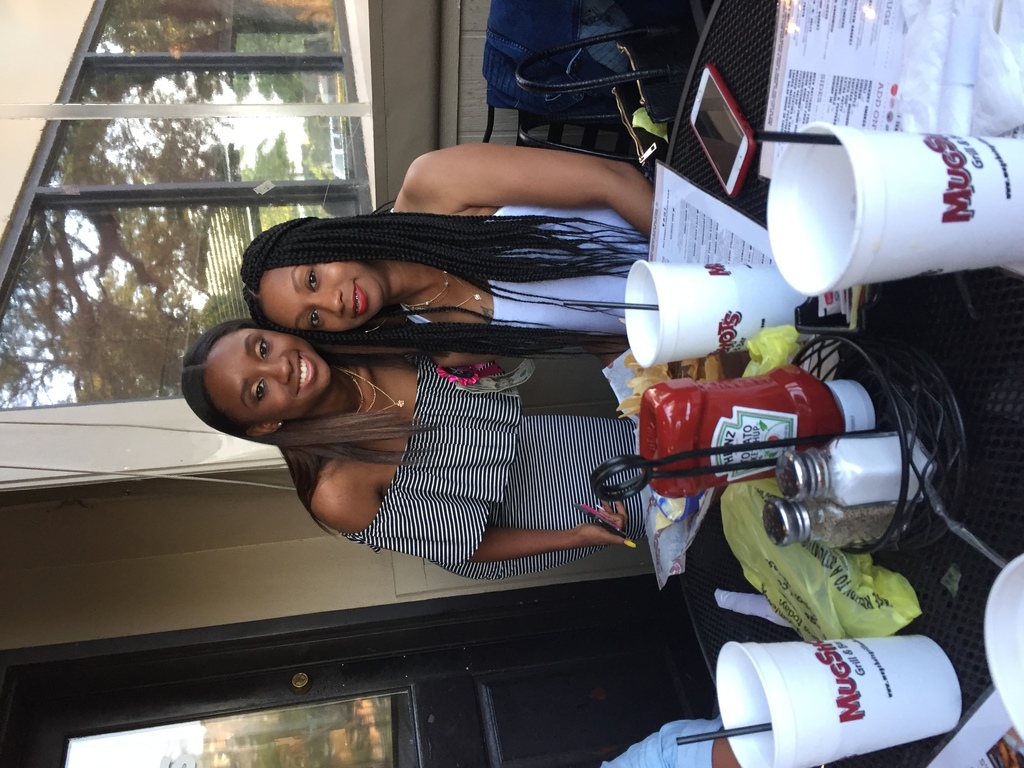 We encourage you to share any memorable photos or stories about Robert. All tributes placed on and purchased through this memorial website will remain on in perpetuity for generations.

The Rigsby Family and TAGM family have sent flowers to the family of Robert Lee Brown.
Show you care by sending flowers
Hand delivered by a local florist

The Rigsby Family and TAGM family have sent flowers to the family of Robert Lee Brown.
Show you care by sending flowers
Hand delivered by a local florist
GG

To Patricia Clipper and the Brown family, my heart felt sympathy to all of you. Rev. Robert Brown was a great man who never changed. He was the same everytime you saw him. Always had a smile on face and a word from God. May God heal your broken heart in the days to come, love you all. Lavada (Bubba)& Gayle Gibbs
Comment | Share Posted May 22, 2020 at 01:34pm via Condolence
S

Hi Tawan
God bless you and the entire family. Pastor Brown was wonderful man. He will be truly miss. We are praying for you all. Donald and Sheila Torrance and family. We love you
Comment | Share Posted May 22, 2020 at 10:14am via Condolence

Twana, May God give you and your family strength and His peace that surpasses all our understanding!
Comment | Share Posted May 22, 2020 at 08:28am via Condolence
JK

Sorry for your loss you have our deepest sympathy The Knight Family
Comment | Share Posted May 21, 2020 at 07:48pm via Condolence
BB

With deepest Sympathy to the Brown family from the Tyler- Battles family praying for uour Strength.
Comment | Share Posted May 20, 2020 at 11:48am via Condolence