To share your memory on the wall of Rosie Butler, sign in using one of the following options:

Provide comfort for the family by sending flowers or planting a tree in memory of Rosie Butler.

Provide comfort for the family of Rosie Butler with a meaningful gesture of sympathy.


To send flowers to the family or plant a tree in memory of Rosie Lee Butler, please visit our Heartfelt Sympathies Store.
Read Less

Receive notifications about information and event scheduling for Rosie 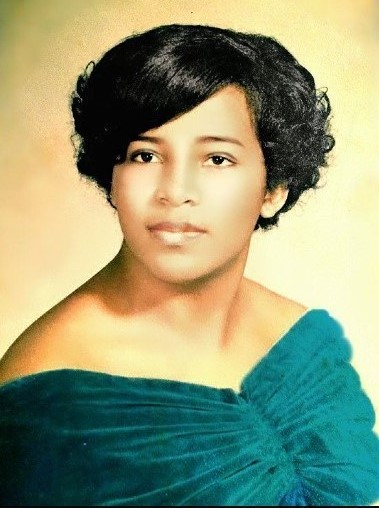 We encourage you to share any memorable photos or stories about Rosie. All tributes placed on and purchased through this memorial website will remain on in perpetuity for generations.

May God keep you in His care as you go through this sad and difficult time of your life. You have been given a double burden to bear. I pray that God gives you an extra measure of strength to keep you and your family strong.
Comment | Share Posted May 28, 2020 at 08:18pm via Condolence
DD

I send my condolences and pray that our family has Gods comforting arms to keep us lifted through our healing as we move through the sadness of Aunt Rosies going home.
Comment | Share Posted May 28, 2020 at 03:07pm via Condolence
DC

“Like a bird singing in the rain, let grateful memories survive in time of sorrow.” – Robert Louis Stevenson
You are in our thoughts and prayers. Sending our love.
Dessa, Joseph and Son
Comment | Share Posted May 28, 2020 at 10:10am via Condolence
DT

I was sad to hear of your loss. I remember Rose as being kind and generous when I worked as a speech language pathologist in Lawrence County. I am praying for your comfort, peace, and healing.
Comment | Share Posted May 27, 2020 at 05:40pm via Condolence
FH

Wishing you peace to bring comfort, courage to face the days ahead and loving memories to forever hold in your hearts.

Frederick Hereford purchased flowers for the family of Rosie Butler.
Order Now | Show All
Comment | Share Posted May 27, 2020 at 10:10am via Floral Arrangements