To share your memory on the wall of Samuel McCants, sign in using one of the following options:

Print
“Henceforth there is laid up for me a crown of righteousness, which the Lord, the righteous judge, shall give me at that day: and not to me only, but unto all them also that love his appearing.”
2 Timothy 4:8

Samuel James McCan... Read More
“Henceforth there is laid up for me a crown of righteousness, which the Lord, the righteous judge, shall give me at that day: and not to me only, but unto all them also that love his appearing.”
2 Timothy 4:8

Samuel James McCants, born in Hybart, Alabama on October 31, 1931, to the union of the late Mr. and Mrs. John Wesley and Susie Jane Packer McCants. He along with his siblings were raised in the church and loved serving the Lord. He confessed Christ at an early age and was baptized at the Pine Flat Baptist Church of Hybart, Alabama.

He was educated in the public schools of Monroe County - Monroe County Training School. After graduating from high school, he joined the U.S. Army Reserves at the age of 22. While serving in the Army he received the National Defense Service Medal and the Good Conduct Medal. The Army took him far away from the small town of Monroe County, he traveled to Paris, France and Rome, Italy before ending his tour of duty in Fort Jackson, SC. After being discharged from the service, he relocated to Mobile, Alabama to begin his life as a civilian. He was a dedicated and hard worker and held two jobs for many years. He worked for Barron Steal, Dixie Trucking and Mobile Transit Authority (MTA), retiring from (MTA) after over 35 years of service as an auto mechanic.

God was always first in his life. He was a faithful member of Bay Ridge Baptist Church, Daphne, Alabama, where he was a member of the choir, Sunday school, and the building fund committee. He later joined the fellowship at Hope Chapel A.M.E Zion church, where he was active in the choir and Sunday school. People who knew him best, knew he was a quite spirit and loved to sing praises to our Lord. He loved to sit and reminisce about old times; he was able to recall the smallest of details about events that happened throughout his lifetime. He loved to garden and spend time with family and friends. He loved to celebrate his birthday and was thankful for each passing year.

To send flowers to the family or plant a tree in memory of Samuel McCants, please visit our Heartfelt Sympathies Store.

Receive notifications about information and event scheduling for Samuel

We encourage you to share your most beloved memories of Samuel here, so that the family and other loved ones can always see it. You can upload cherished photographs, or share your favorite stories, and can even comment on those shared by others.

Guaranteed hand delivery by a local florist
AM

Posted Aug 16, 2020 at 03:46pm
I loved to hear Uncle Sam talk about the good old days and about every highway he worked on. I am really going to miss my uncle. It has been a painful void to lose dad and the other siblings, but with him being the last sibling, it is a different Feeling of a void.
He loved to tell jokes, and would laugh harder than anyone else. During dad’s final days, he was calling out for his brother Sam to come sing with him, now they can sing those sweet melodies forever together. Love my family and praying for strength and peace for everyone.
Comment Share
Share via:
ST

Posted Aug 15, 2020 at 03:07pm
Please accept our most heartfelt condolences. Our thoughts and prayers are with you and your family during this difficult time.

Flowers were purchased and a memorial tree planted for the family of Samuel McCants. Send Flowers

My great Uncle Sam!
I’m going to miss meeting up with you at our family reunions, and seeing you at PineFlat MBC for the big meeting/homecoming, AND your birthdays.

It was always great hearing you tell your story about family! I hope to remember them all. I felt that you were my connection to all your siblings I had not met, including my grandmother (your sister), Elfreda. Thank you for loving your family like you showed.

I know your children and grandchildren will miss you dearly and I pray that they have comfort. I know that you’re in a place where you’ve reunited with all your siblings and cousins and with Momma and Papa. 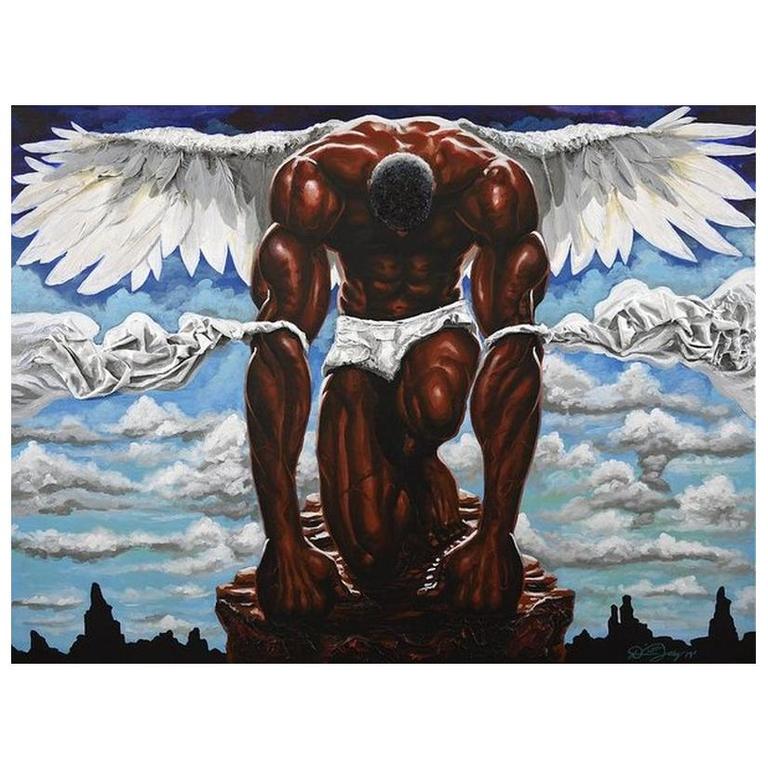 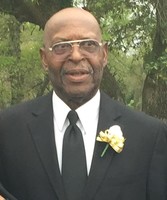 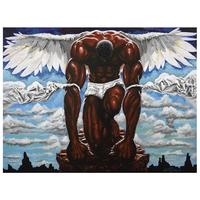 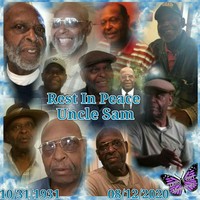