To share your memory on the wall of Stephen Wheeler, sign in using one of the following options:

Provide comfort for the family by sending flowers or planting a tree in memory of Stephen Wheeler.

Provide comfort for the family of Stephen Wheeler with a meaningful gesture of sympathy.

Mr. Stephen Patrick Wheeler, Sr, was born to the union of the late Mrs. Fennie Mae and Mr. Isaac Wheeler, in Detroit, MI on August 13, 1970.
He passed into eternity on Wednesday, June 3, 2020 in Mobile, Alabama.

Stephen gave hi... Read More
Mr. Stephen Patrick Wheeler, Sr, was born to the union of the late Mrs. Fennie Mae and Mr. Isaac Wheeler, in Detroit, MI on August 13, 1970.
He passed into eternity on Wednesday, June 3, 2020 in Mobile, Alabama.

Stephen gave his life to Christ at an early age where he joined Corinthian Missionary Baptist Church in Mobile, AL as a child. Stephen affectionately known as "Big Steve" to most and "Gentle Giant" to others moved to Mobile, AL at the tender age of 5. He received his education at Williamson High School in Mobile, AL and graduated in 1990. Big Steve was dependable, hardworking, respected, and well-loved throughout the community. He enlisted in the Army National Guard in 1990 with the intent of following his big sister into the Military, however, upon the birth of his first son he opted to not attend bootcamp and was granted an Honorable Discharge in March 1991.

Since 2018 Big Steve worked as a Public Service Worker 1 for the City of Mobile, until his sudden call to glory. Big Steve was best known for his handyman skills. Whether it was fixing a car, making repairs to a home, installing electrical fixtures, or moving around objects, family and friends alike always singled him out for assistance. His response would always be the same "no problem". He gave freely of everything he had, no one was a stranger to Big Steve.

To send flowers to the family or plant a tree in memory of Stephen Patrick Wheeler Sr., please visit our Heartfelt Sympathies Store.
Read Less

Receive notifications about information and event scheduling for Stephen 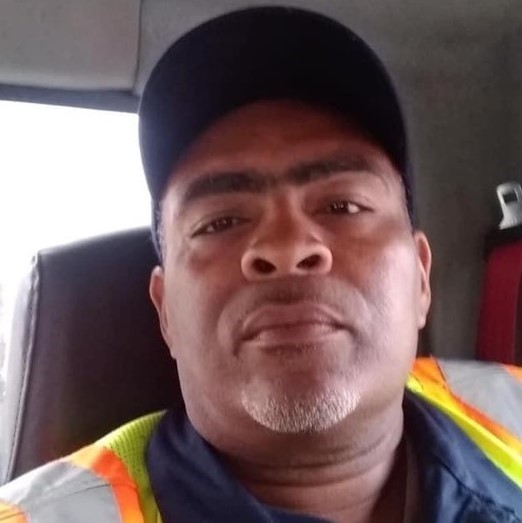 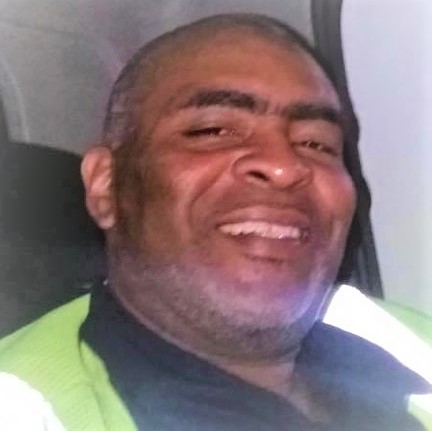 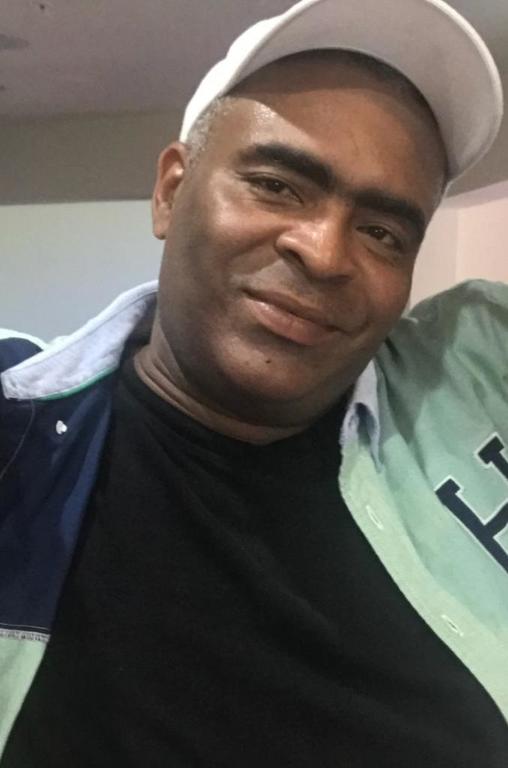 We encourage you to share any memorable photos or stories about Stephen. All tributes placed on and purchased through this memorial website will remain on in perpetuity for generations.

I pray for healing, strength and peace. Big Steve was a great father and relative, he will be truly missed. Stay strong cousins💖
Comment | Share Posted Jun 12, 2020 at 09:33pm via Condolence

Your family is in our prayers stay strong God is in control.
Charles and Sharon Johnson
Comment | Share Posted Jun 12, 2020 at 03:12pm via Condolence
HS

"Stephen Wheeler" brought so many gifts to our life. We will never forget him. Sincerely City Of Mobile Public Works Department