To share your memory on the wall of Jessie Guice, sign in using one of the following options:

Provide comfort for the family by sending flowers or planting a tree in memory of Jessie Guice.

Provide comfort for the family of Jessie Guice with a meaningful gesture of sympathy.


To send flowers to the family or plant a tree in memory of Jessie Guice Jr., please visit our Heartfelt Sympathies Store.
Read Less

Receive notifications about information and event scheduling for Jessie 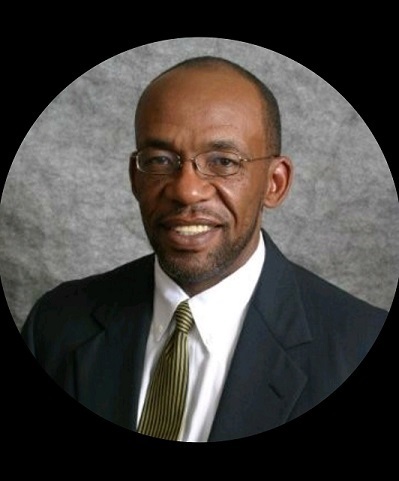 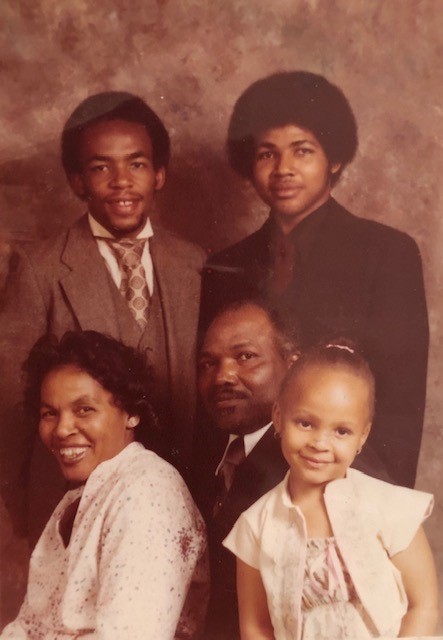 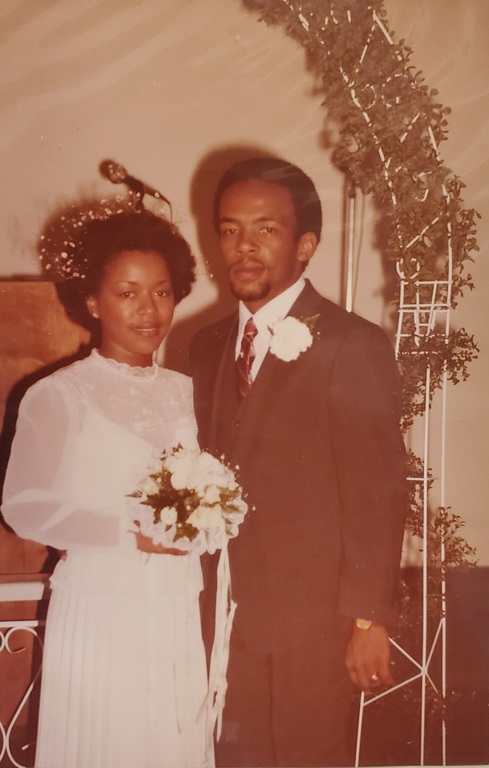 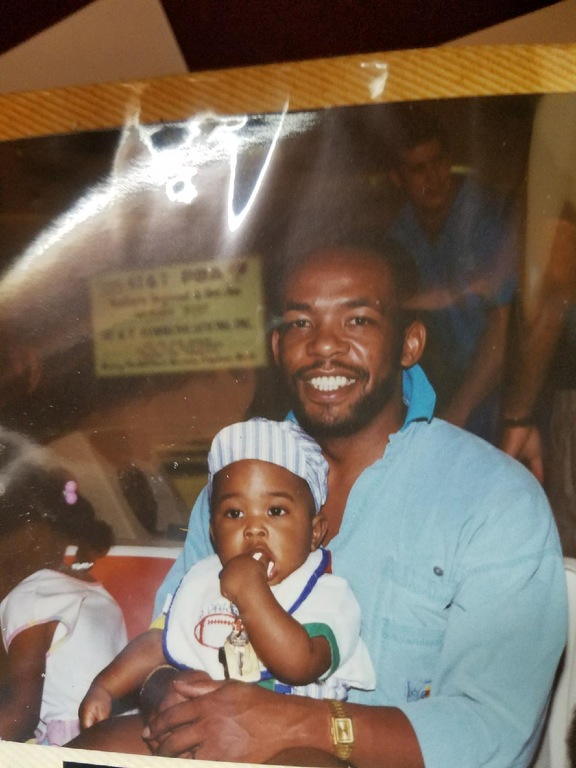 We encourage you to share any memorable photos or stories about Jessie. All tributes placed on and purchased through this memorial website will remain on in perpetuity for generations.

Christina GuiceYork, Kevin Washington, and others have sent flowers to the family of Jessie Guice Jr..
Show you care by sending flowers
Hand delivered by a local florist

Christina GuiceYork, Kevin Washington, and others have sent flowers to the family of Jessie Guice Jr..
Show you care by sending flowers
Hand delivered by a local florist
CG

In memory of a loving father

Andre Hardeman/Alpine Wilson planted a memorial tree for Jessie Guice
Comment | Share Posted May 01, 2020 at 12:48pm via Memorial Tree
A

Hey cousin Ann, We send you, Christina family &friends our deepest sympathy and condolences in this time of grief for us all. I appreciate those encouraging words on your last visit this way as we were going through similar family issues. Your husband's light and extensive legacy shines on. God Bless
Andre, Alpine Wilsons son& of the Wilson/Matthews family
Comment | Share Posted May 01, 2020 at 12:45pm via Condolence
M

Hello Cousin Ann & Family. My heart (sister cousin) alone with Chris are sadden for your lost. We often pray for our families even more during this time. Just want you to know you all have our love.
I love you,
Marva J. Malone

Ann, Christina, and Devon, my sincerest condolences as you deal with the transition of your husband and father, Jessie. A beautiful tribute. May your family memories bring you some comfort in the difficult times ahead. Your cousin Dawna -on behalf of the Wilson family.
Comment | Share Posted Apr 29, 2020 at 03:10am via Condolence