To share your memory on the wall of Richard Mose, sign in using one of the following options:

To send flowers to the family or plant a tree in memory of Richard Demerick Mose `, please visit our Heartfelt Sympathies Store.

Receive notifications about information and event scheduling for Richard

We encourage you to share your most beloved memories of Richard here, so that the family and other loved ones can always see it. You can upload cherished photographs, or share your favorite stories, and can even comment on those shared by others.

Pastor Lillian B. Simon, Pastor Benita Harris & Pathway to Destiny Ministri, and other have sent flowers to the family of Richard Demerick Mose `.
Show you care by sending flowers

Posted Sep 08, 2020 at 11:13pm
Apostle Mose will never be forgotten his our prayers are with you from the bottom of our hearts. We love you to life. Praying for LifeLine Church Ministries and Elect Lady Mose. 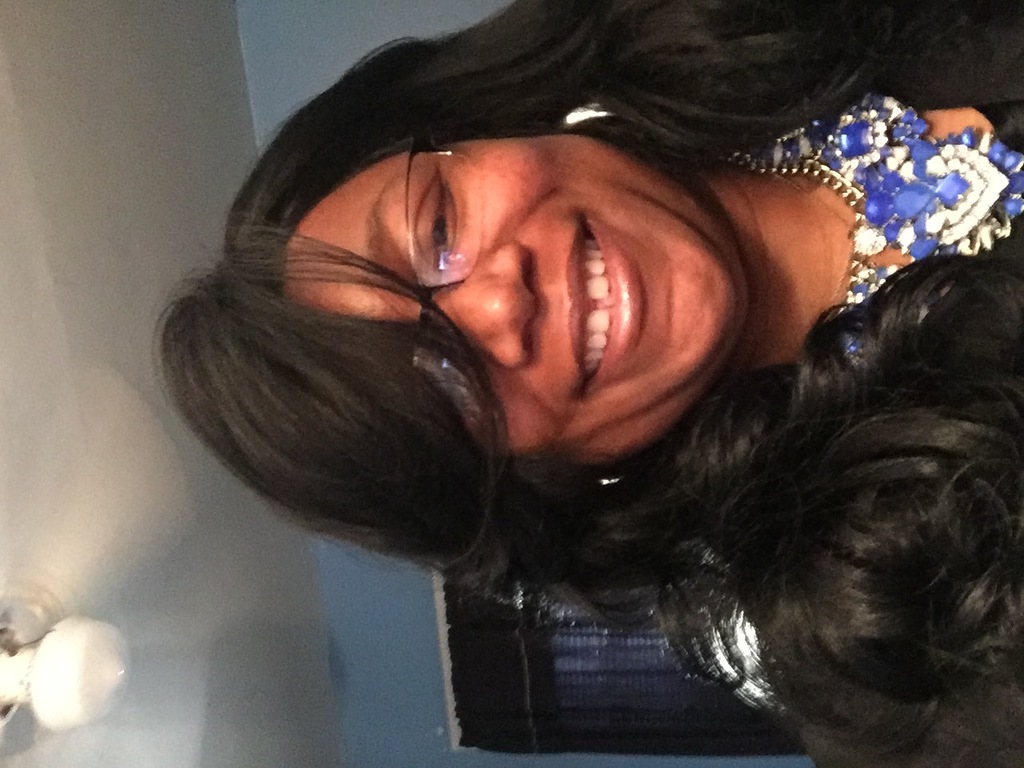 Posted Sep 08, 2020 at 10:07pm
In Loving Memory Of An Awesome Man Of God. Prayers with Elect Lady Mose and Church Family. Forever in our hearts, Tag-Team Holiness Ministries,

George May Jr purchased flowers for the family of Richard Mose. Send Flowers

Posted Sep 07, 2020 at 11:03am
Wishing you peace to bring comfort, courage to face the days ahead and loving memories to forever hold in your hearts. 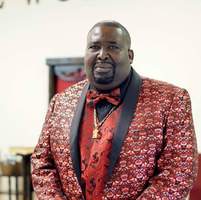 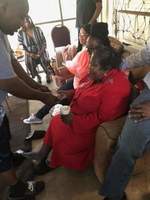 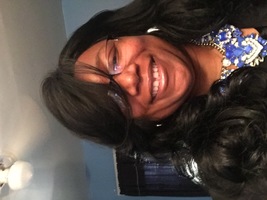