To share your memory on the wall of John Williams, sign in using one of the following options:

Provide comfort for the family of John Williams with a meaningful gesture of sympathy.

We encourage you to share your most beloved memories of John here, so that the family and other loved ones can always see it. You can upload cherished photographs, or share your favorite stories, and can even comment on those shared by others.

Posted Nov 16, 2019 at 08:04am
The First day I met Cricket it felt like I had been knowing him for years. He was truly one of a kind and grew to be like a family member to me from another family. I am going to miss our conversation especially you letting me know on a regular basis I don't want cha, you not finna mess me up. Rest in Peace Cricket You are definitely missed.

Posted Nov 02, 2019 at 04:56pm
Cricket always called me Paul Parrot for as long as I can remember. Rest easy my Handsome Cousin. Missing you already. Chandra Lang-Hayes (aka Paula Parrot)
Comment Share
Share via:
PH

Posted Nov 01, 2019 at 01:08pm
We were saddened to hear of Cricket's passing. He was a unique person who always had something to say and could always put a smile on you face. He will be missed. You are in our thoughts and prayers. 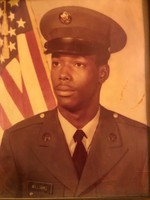 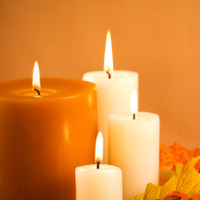