To share your memory on the wall of Minnie White, sign in using one of the following options:

Provide comfort for the family by sending flowers or planting a tree in memory of Minnie White.

Provide comfort for the family of Minnie White with a meaningful gesture of sympathy.

“I HAVE NO RIGHT TO GRUMBLE, I AM IN NO PAIN”

ON ANGELS WINGS YOU WERE TAKEN AWAY, BUT IN OUR HEARTS YOU WILL ALWAYS STAY.

To send flowers to the family or plant a tree in memory of Minnie Queen White, please visit our Heartfelt Sympathies Store.
Read Less

Receive notifications about information and event scheduling for Minnie 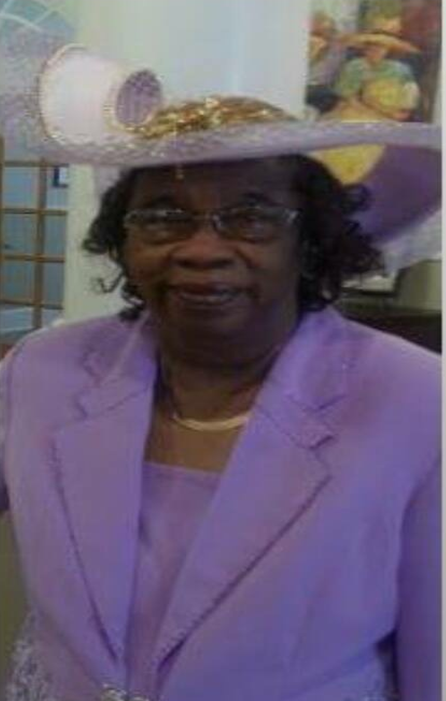 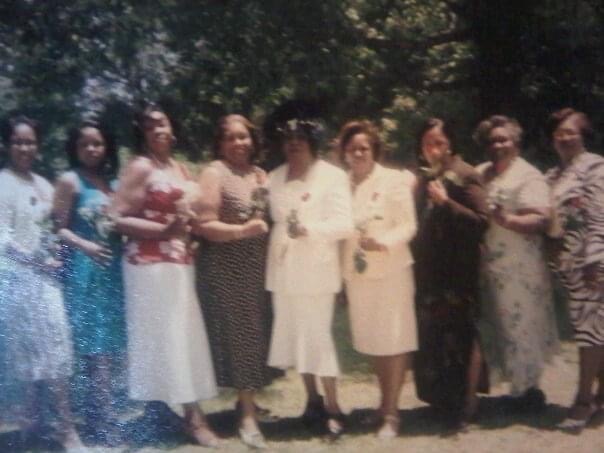 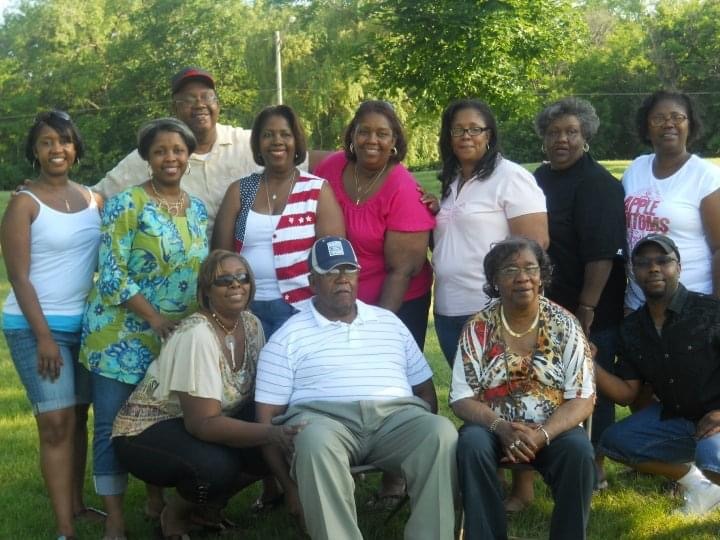 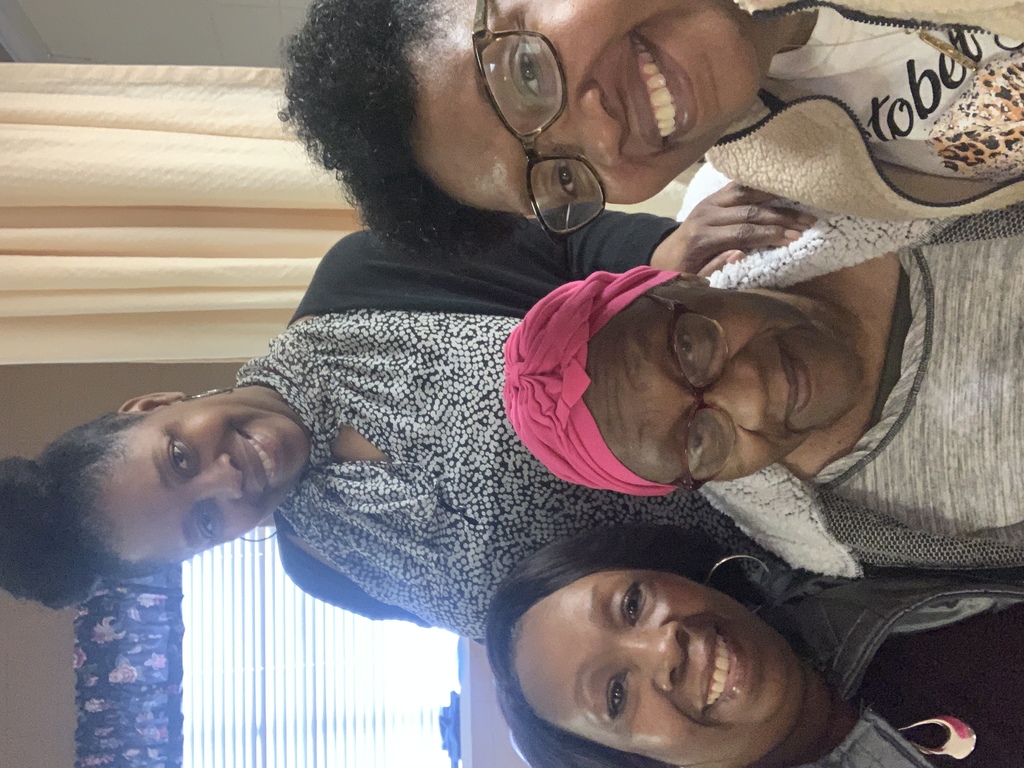 We encourage you to share any memorable photos or stories about Minnie. All tributes placed on and purchased through this memorial website will remain on in perpetuity for generations.

Fred Kelly, Overseer Freddie Washington, and others have sent flowers to the family of Minnie Queen White.
Show you care by sending flowers
Hand delivered by a local florist

Fred Kelly, Overseer Freddie Washington, and others have sent flowers to the family of Minnie Queen White.
Show you care by sending flowers
Hand delivered by a local florist
FK

With love and thoughts of peace to the White family. I pray for calmness in this time of pain. Sending my heartfelt sympathies.

Fred Kelly purchased flowers for the family of Minnie White.
Order Now | Show All
Comment | Share Posted May 11, 2020 at 09:05am via Floral Arrangements
OW

Sending my deepest sympathy to the White family. May God keep you and his blessing be with you all.
Love from the Richardson family In
Tuscaloosa Alabama

Praying for peace, comfort and strength for you and your family.

With Deepest of Sympathy
May God continue to hold the White Family in his keeping care.
The Lord is close to the brokenhearted and save those who are crushed in spirit. Psalm 38:18
From: Ruby Hightower and Mattie Crawford
Comment | Share Posted May 09, 2020 at 03:39pm via Condolence