To share your memory on the wall of William Callier, sign in using one of the following options:

Provide comfort for the family by sending flowers or planting a tree in memory of William Callier.

Provide comfort for the family of William Callier with a meaningful gesture of sympathy.


To send flowers to the family or plant a tree in memory of William Eugene Callier, please visit our Heartfelt Sympathies Store.
Read Less

Receive notifications about information and event scheduling for William 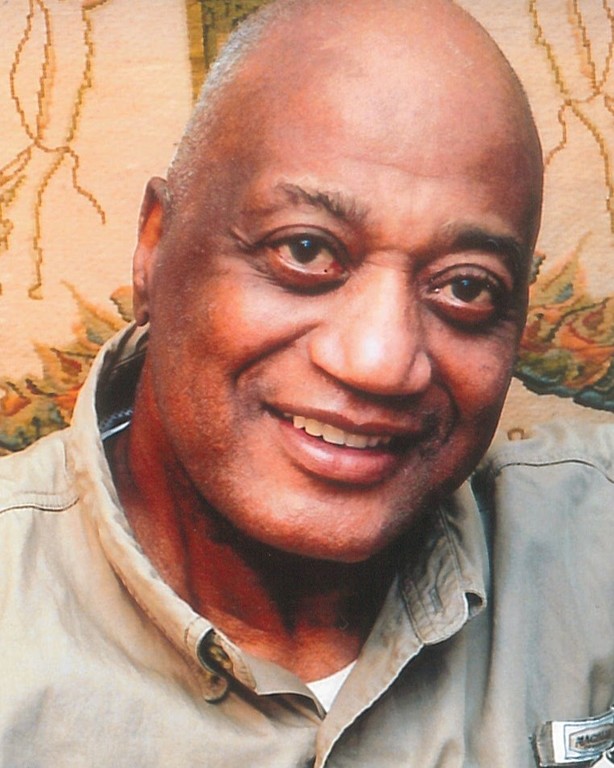 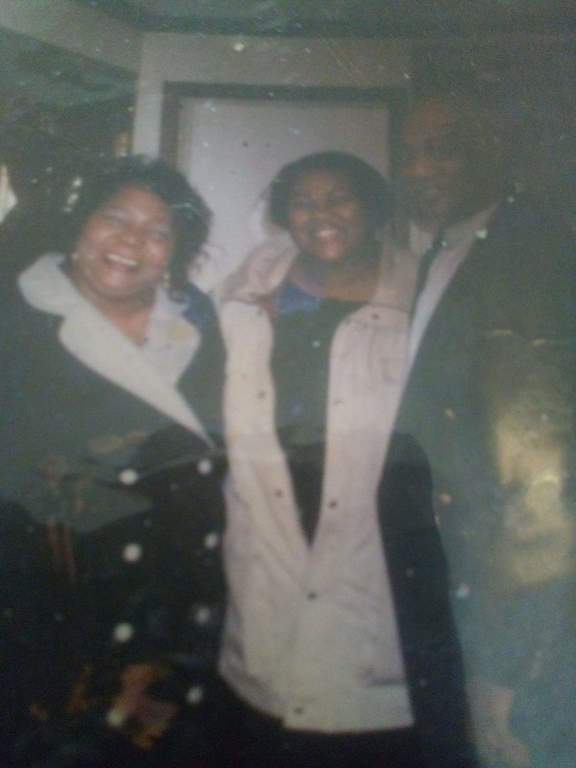 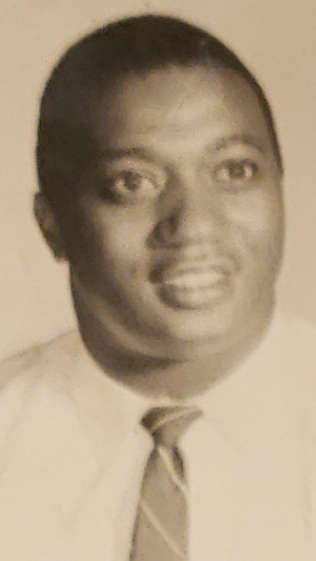 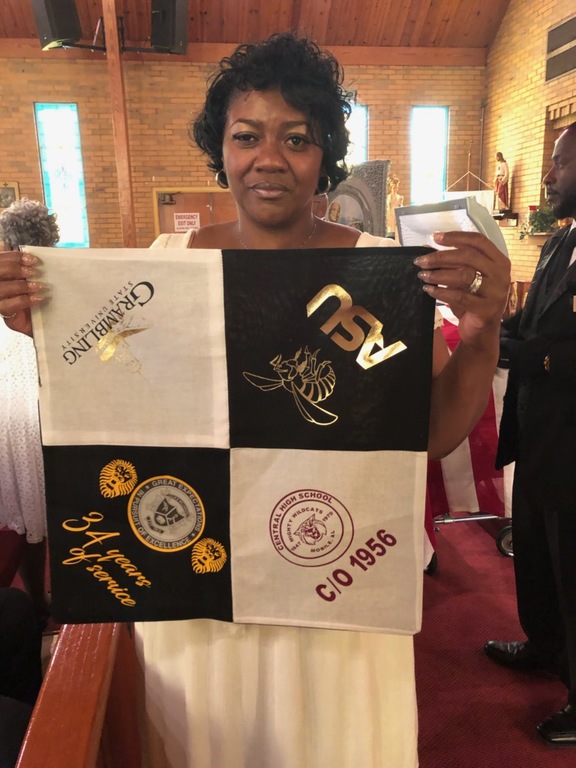 We encourage you to share any memorable photos or stories about William. All tributes placed on and purchased through this memorial website will remain on in perpetuity for generations.

Callier Family I am so sorry for your loss. After reading Mr. Callier’s obituary, I can tell he will be truly missed. Mr. Callier was very active in many people’s lives, which is a beautiful thing. I’d like to share with you a very encouraging scripture from God’s Word, the Bible at John 6:40 which talks about a hope we all look forward to. May the God of comfort be with you.
Comment | Share Posted Jun 29, 2019 at 08:37am via Condolence
M

May God's comfort be with you. May He provide strength and peace doing this time. My sincere condolences
Comment | Share Posted Jun 28, 2019 at 07:38pm via Condolence
J

Mrs. Callie’s, I am so sorry for your loss and our loss, the Williamson High School family. Jerryln Rushing London
Comment | Share Posted Jun 27, 2019 at 10:29am via Condolence
T

My heartfelt condolences for your loss. May the God who comforts all help to sustain you during this most difficult time, as you await the fulfillment of God's promise to be reunited with your loved one again (John 6:40)
Comment | Share Posted Jun 27, 2019 at 12:02am via Condolence