To share your memory on the wall of Willie Tate, sign in using one of the following options:

Provide comfort for the family by sending flowers or planting a tree in memory of Willie Tate.

Provide comfort for the family of Willie Tate with a meaningful gesture of sympathy.

To send flowers to the family or plant a tree in memory of Willie Gene Tate, please visit our Heartfelt Sympathies Store.
Read Less

Receive notifications about information and event scheduling for Willie 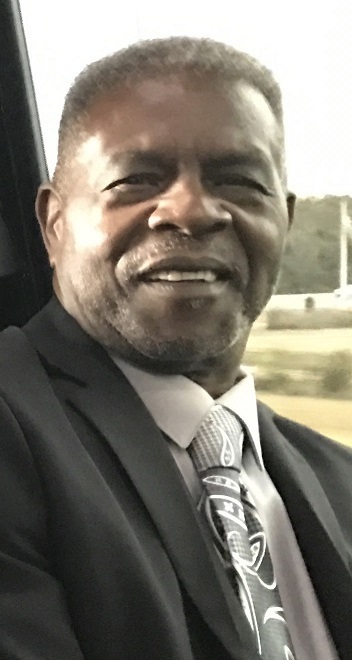 We encourage you to share any memorable photos or stories about Willie. All tributes placed on and purchased through this memorial website will remain on in perpetuity for generations.

Wishing sincere condolences to the Tate family during this time of bereavement. Mr Tate is truly missed and left a forever lasting impact on all.

Sending thoughts and prayers during this time. Love, The Keatons (grandaughter/son in law of Daisy Mae Dixon/daughter of Carrie Bell Cheeseboro

Travicka R Keaton purchased the Peaceful White Lilies Basket for the family of Willie Tate.
Order Now | Show All
Comment | Share Posted May 30, 2020 at 10:44am via Floral Arrangements
L

Sorry for your loss. You all are in our prayers.

You all have our prayers & deepest sympathy. May the CREATOR continue to bless & strengthen you all in the days ahead. Bro. Tate showed kindness & respect. The prayers he gave brought peace & comfort.
Love Deaconess Lula B. Harris (Aunt B.) & Sis. Brenda Woods
Tuoelo, Mississippi
Comment | Share Posted May 29, 2020 at 09:23am via Condolence